Thanks to narrator Kyle Tait for his permission to reprint the explanations he originally wrote on Facebook.

If the text is overflowing with mathematical expressions that would make the audiobook difficult to follow, you may suggest to the rights holder that they move the math examples to a companion PDF and re-word the recording manuscript to refer to the PDF. The Sections to Record page includes links to help the RH create and submit such a PDF.

Read your math translation very slowly so the listener can follow along. Remember in audio, you need to clarify somehow what’s in parentheses, etc. The order of operations doesn’t hold up well in audio.

Also, in equations that have both the capital and lower case versions of a variable, make sure that you specify that.

A and a are different variables, so you’ll need to say “capital a” and “lowercase a”.

The best way to show you how to say mathematical equations and symbols is through several case studies.

“T equals the fraction one over r, times the natural log of the fraction with numerator C and denominator C minus W R”. 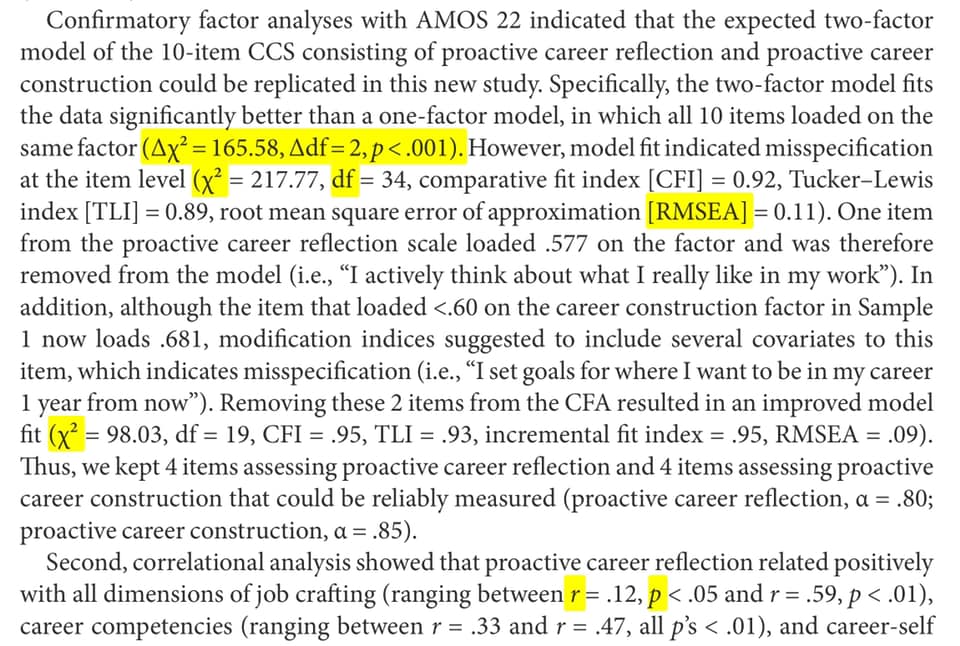 The triangle is read “Delta”.

The squiggly X is the greek letter Chi (pronounced kī).

So the first highlighted section is read as:

(They’re talking about a statistical study here, so the “p value” is a common thing discussed, it shows statistical significance, which you can read about here, if you’re so inclined.)

The next two, of course, are read “kī squared” and “df” 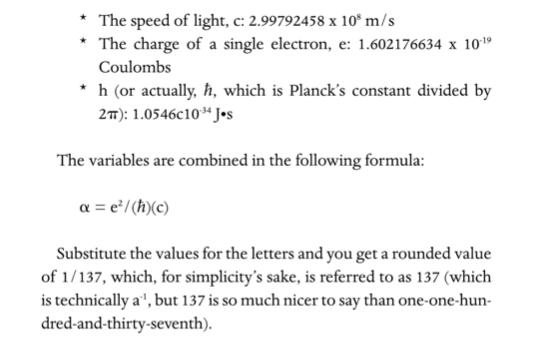 The mathematical parts are read as:

h with a line through its stem is pronounced “h bar”.

A -1 in the superscript is pronounced just “a to the negative first power”.

This is a statistical test. I (Kyle) would say the entire parenthetical:
“B equals 2.35 for a p value less than point zero five, and the exponential function of B equals 10.50.”